In the past, we introduced “Shiki-bocho“, a traditional Japanese knife ceremony which is said started 1200 years ago.

This time we’re pleased to let you know another important style of Shiki-bocho, “Seiwa Shijyo-ryu”. “Seiwa” comes from the name of Seiwa emperor (a.D. 859~876). The formula of a kitchen knife ceremony, “Shiki-bocho”, was established as an imperial command around the Seiwa period.

In A.D.886 in the Koko emperor period, Fujiwara no Yamakage was said to held the ceremony to cook carp for the emperor. He was given the name “Shijyo Sanin Bizen no Kami”, and his pupils were the official cooks in the “Shijyo” school. The school had produced many excellent cooks for a long time.

In the Edo era the Shijyo school flourished, and some in the school worked for Tokugawa shogunate. 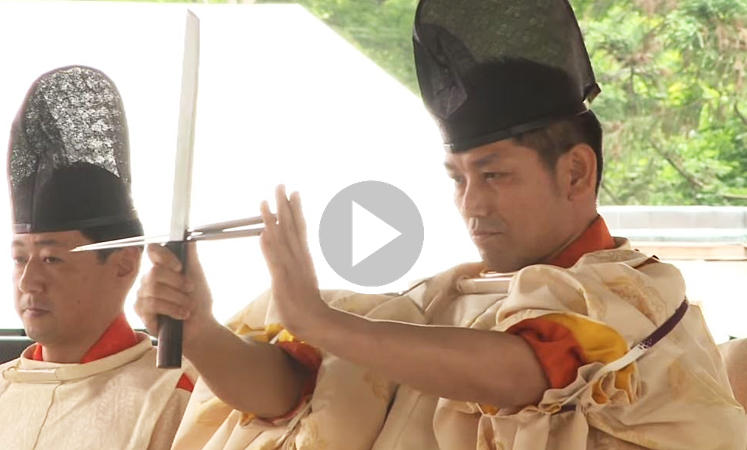 Is the article useful for you?
If you have any question, request and advice, please feel free to contact us.