The Tsukiji Market, called “Japan’s Lively Kitchen”, has been the biggest wholesale fish and seafood market in the world.
Unfortunately the Tsukiji has closed its more than 80 year history on October 6 to be re-located to the other area, Toyosu.
Around 5:30AM, the final “SERI” action has carried out and the highest price of the day was 4.35 million Japanese Yen for a kuromaguro Tsuna. 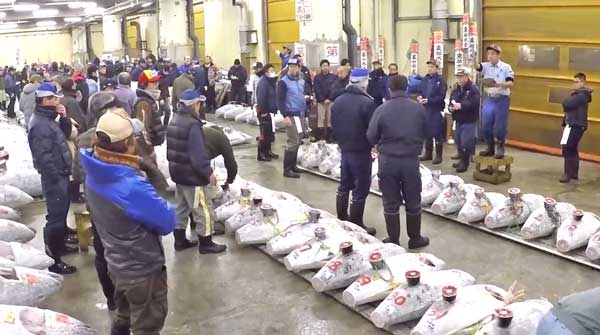 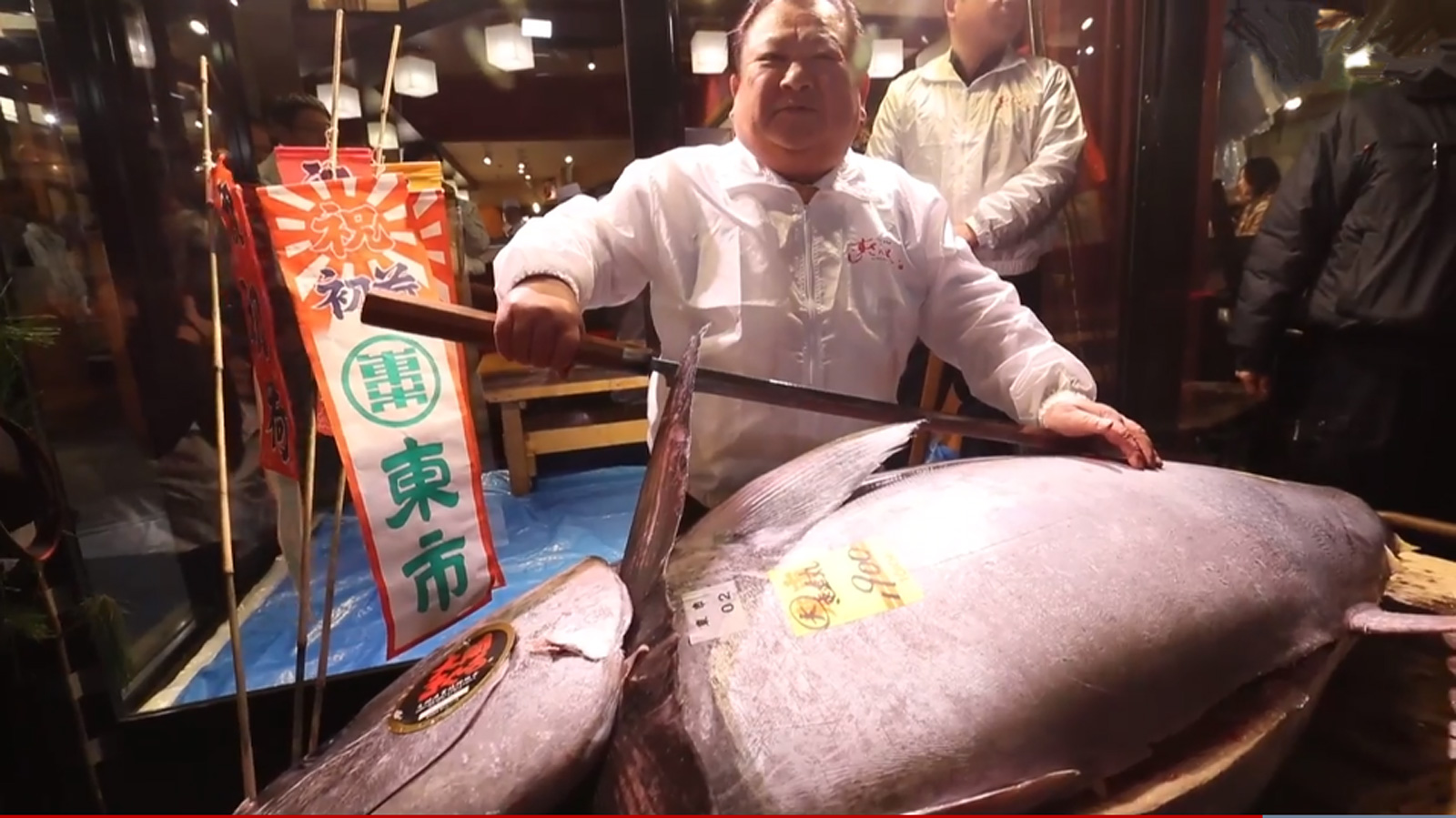 Many newspaper reported the final event as the following (quotation: Yomiuri News Paper on October 7) 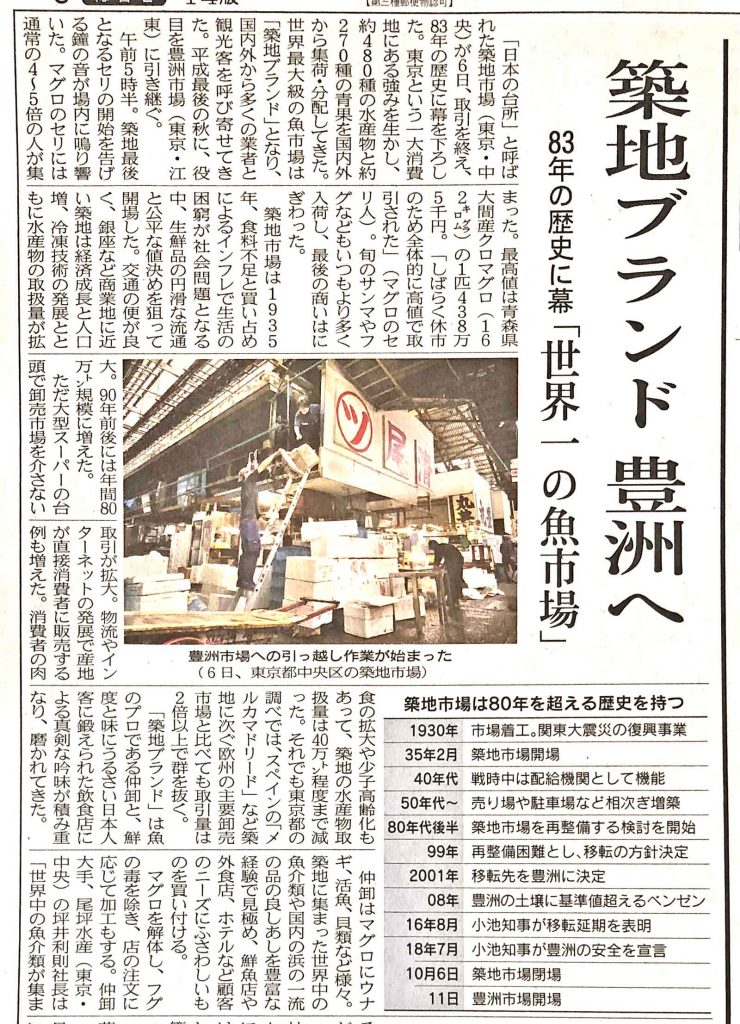 The Tsukiji was built about 83 years ago, when it moved from Nihonbashi area to Tsukiji because of the Great Kanto Earthquake in 1923.
Fish and seafood from Tsukiji begins to color the Japanese tables and functions as the core of “Washoku”,
the Japanese cuisine which is added to the UNESCO Representative List of the Intangible Cultural Heritage of Humanity in 2013.

Originally the relocation was scheduled in Autumn 2016. But the new Tokyo governor, Ms. Koike, postponed it to further investigate a contamination of chemicals “under the ground” and huge expense of the relocation according to her campaign agenda in the 2016 summer Tokyo gubernatorial election. Finally after two year absurd political confusion in Tokyo such contamination was found & concluded never an issue for actual operation “above the ground”. Japan lost the important two years just before the 2020 Olympic game to construct a road for Olympic event sites through the place of ex-Tsukiji market.

The new Toyosu market is to open a few days later, on October 11, which adopts its operation based on a global-standard “cold chain”, by which any food can be transported from production places through retail stores at low temperature. In Tsukiji the chain could not be realized because the inside was not separated from the outside due to the previous-generation building.
And Toyosu has large solar power plants and challenge shut-out of any fossil engine vehicle from the site.
The Toyosu is expected to be a global standard facility to offer information about safety, environment as well as Japanese food attraction.

Is the article helpful for you?
If you have any question, request and advice, please feel free to contact us.